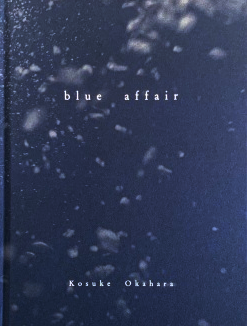 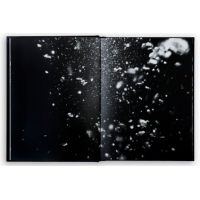 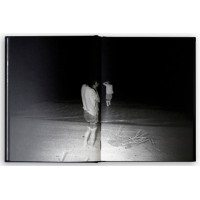 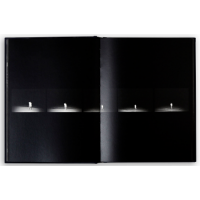 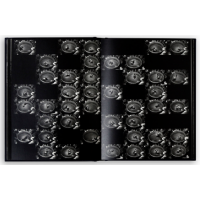 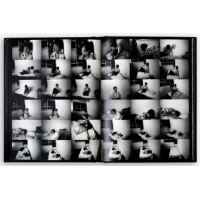 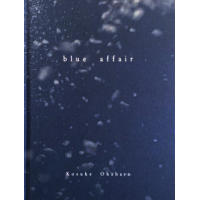 "In the pictures captured in Koza by Kosuke Okahara, I don’t see the photographer. It’s not because he was the one photographing, or for some other physical reasons. I don’t find superficial emotions emanating through his lens from either the subjects or from the photographer. This might not make sense, but it feels to me as though while the photographer was with his subjects, looking directly at them, he was actually observing from another realm. What is left are pictures free from superficial emotions such as warmth and sadness and left with an almost unbearable weight of presence. Without a doubt, in those moments, while sharing the same space, he was observing from some other dimension.

- He was surely in the dreams." 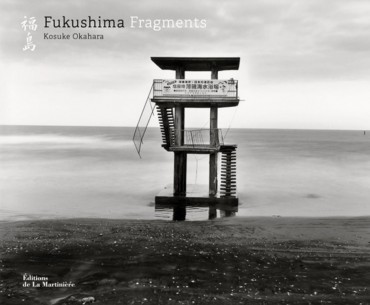